Election Season: Should I Worry About My Stocks? 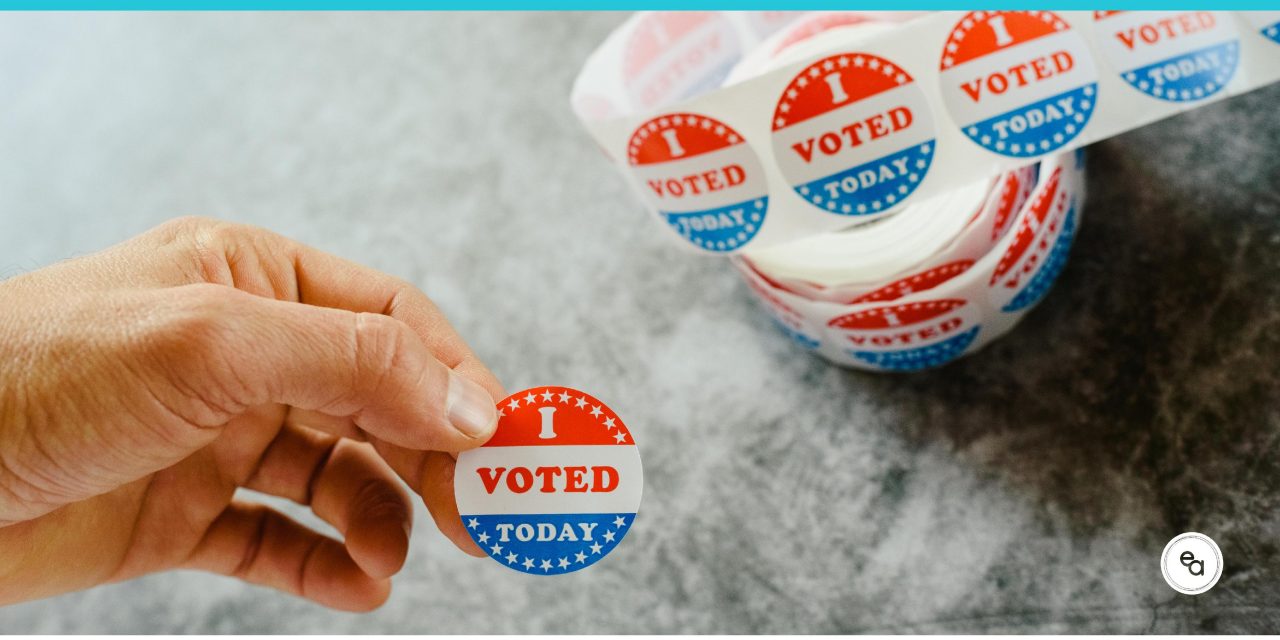 It really irks me how media outlets construct endless negative headlines to draw attention and increase fear (while increasing their revenue). I want people to stay informed, but not at the cost of being bombarded by hyperbolic “news.”

The exaggerative headlines are even more explosive during election season. They lead many clients to ask, “Should I be worried about my stocks?”

People invest their hard-earned savings to provide for their future, only to be inundated with headlines exclaiming, “Candidate A will crash the stock market!” or “Candidate B will destroy our international relations!” The sky is falling!!

We must fight the FALSE messages about the relationship between politics and the stock market!

Filter every headline through rational, fact-based analysis. You should come to the same conclusion that I have: No, long-term investors should not be worried about their stocks.

1. Leaving your money uninvested is more dangerous for your wealth than investing in the stock market with an appropriately selected portfolio.

Don’t believe me? Read the reasons why HERE.

Review the chart below showing rolling returns from 1926 – 2019. The S&P 500 hasn’t experienced a rolling 10-year period with a negative return since 1926!! If you stayed invested for 10 years… even if you started in the WORST year possible, you would have made money in the S&P 500 index. Even for a short 5 rolling years, the market was positive 79% of the time. The odds are in your favor.

Look at the green line below in the chart from Morningstar… $1 invested in cash-like vehicles such as Treasury bills would only be worth $22. YUCK. You barely beat inflation. ☹ It’s not easy to focus on the long term when the short term seems uncertain, but it’s so important for us all to know that the choices we make now with our investments WILL determine our future financial success… or failure.

Our great country has experienced amazing successes as well as our fair share of hardships. Yet, we have always overcome. So has the stock market. Just look at that blue line above again!

But wait, Jessica! This time it’s different!! The country is far worse off than before… surely the stock market will crash and never recover when Candidate A wins!

– Remember when inflation in 1980 was a crippling 15%? Market recovered.

– Remember in 1988 when everyone thought Japan was going to take over the world? Oh, forgot about that? That’s because the market recovered.

– The 9/11 tragedy. Do you remember how devastating and fear-inducing that was? Market recovered.

But why does the market continue to grow despite these fear-inducing events??

Because the stock market’s performance is based on companies making great products and services and earning profit!

Repeat after me, “The political environment does not control the stock market.” Say it again if you must!

Can Apple sell headphones during a pandemic? Yes. Can Walmart sell produce when Democrats lead the senate? Yes. Can Lowe’s sell lawn equipment with a Republican president? You betcha. Why?

Because the political environment does not control the stock market.

3. Tax rates are not the “end-all be-all” for corporate success.

Understandably, people worry about changes in political office because that could mean a change in tax rates.

Taxes are just… well… taxes. No one likes paying them. Therefore, conversations surrounding taxes tend to seem rather negative. It feels like taxes are always just too darn high, right?

In reality, tax rates are currently very low for modern standards. Here is some perspective:

– The highest tax bracket in 1950 was 91%! Granted, only the VERY wealthy paid that rate. People with average incomes paid 22%-26%. That is actually a little bit higher than what the average wage earner pays now.

– Big tax cut in 1964! How did the market do that year and the year after? Up 13% and 9% respectively. Hmm. Just average. Not as big as would be expected if the market is driven by taxes…

– 1977 brought good tax news for low-income earners especially! Stock market? Down 11.5% and then up 1% the next year. Ouch – the opposite of what one would think should happen!

– The 2017 tax cut was well received it seems. The stock market was up 19%, but it was down 6% the year after. Well, perhaps the excitement over tax cuts was short lived. (OR just eclipsed by real business news!)

So, what about corporate taxes?

Between 1993 and 2017, the U.S. carried the highest corporate tax rate in the developed world. The Tax Cuts and Jobs Act in 2017 decreased it to 21%. Businesses were obviously pleased.

Well then what will happen if corporate tax rates go back up to 35%!? Won’t companies be less profitable?!

Here is my main point with taxes: companies adapt and find ways to make money. Marginal changes in tax brackets have not historically affected the stock market’s big picture, nor are they likely to in the future.

Don’t let fear control you.  I understand it is easy to let it happen, especially because these are your hard-earned investments we’re talking about! As Jeremy Siegel, author of Stocks for the Long Run, stated, “Fear has a greater grasp on human action than does the impressive weight of historical evidence.”

I am telling you, for the sake of your financial future and mental health, you MUST overcome it.

Conservative, Liberal, everything in between… I don’t care. I can guarantee that your preferred media source uses dashing headlines and strong language to get you to consume more content. Find a variety of reputable sources to get information, and even take those with a grain of salt.

Leaving you with one more Nick Murray quote…

“Time in the market, as opposed to timing the market, is not a way of capturing the long-term return of equities; it is the only practicable way. You have to stay in it to win it.” 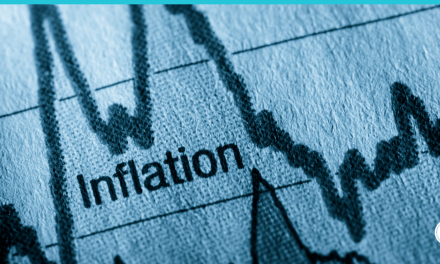 Inflation: The Good, The Bad, and The Dangerous 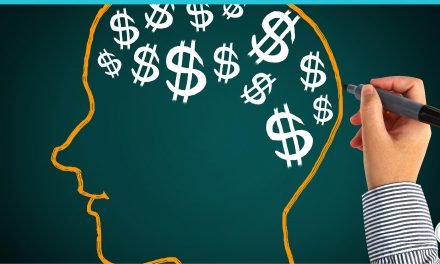 To Roth or Not to Roth… That is the Question 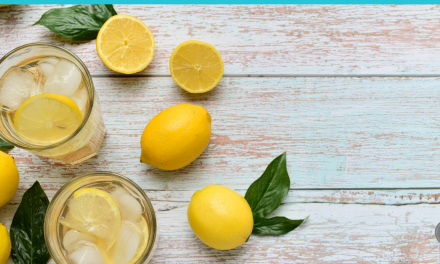 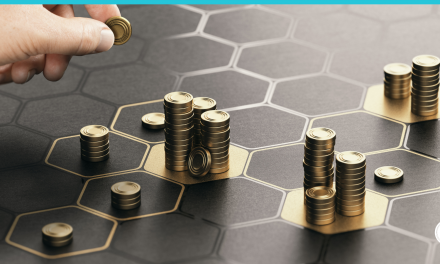