Should I Do a Roth Conversion? 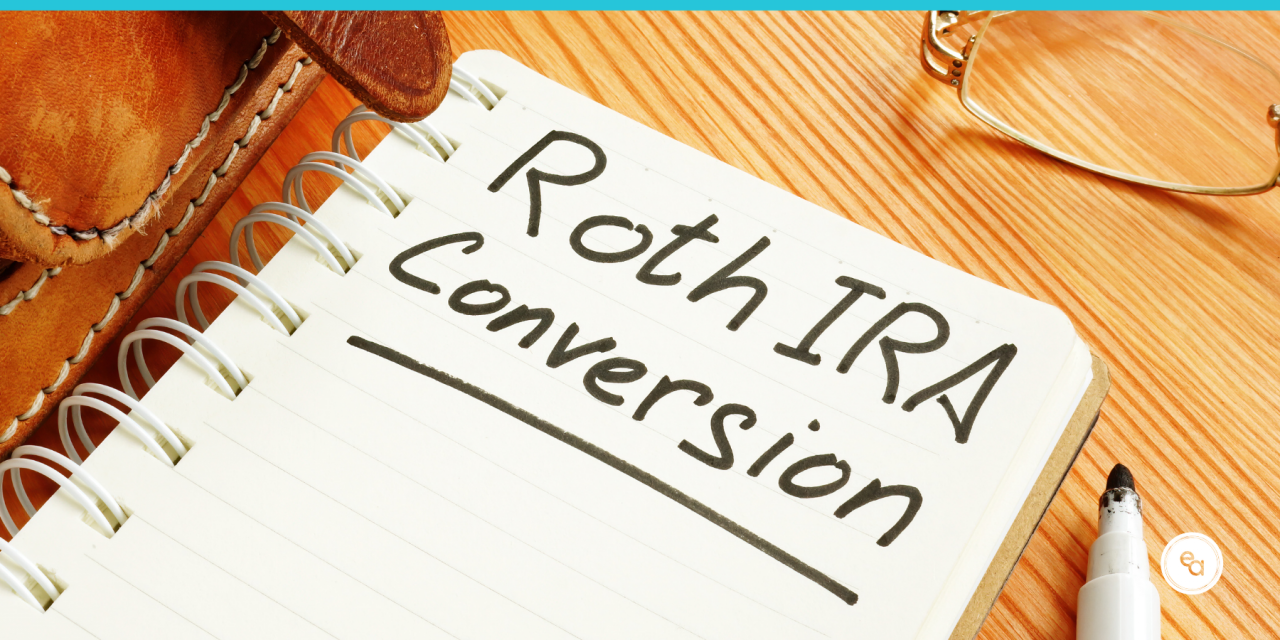 What is a Roth Conversion?

A Roth Conversion is when you take money from your traditional IRA and “convert” it (aka move it) to your Roth IRA. It’s that simple.

There is obviously a catch though. The catch is that you have to pay tax on the money you convert. Why? Because money you put into that traditional IRA went in tax free, and it has been growing tax free since. So, before it can be put into a Roth IRA where tax is never owed again, you have to pay the tax now. It’s only fair, right?

Why would you do a Roth Conversion?

1. To get your assets into a bucket where they can grow and be withdrawn tax free forevermore (assuming no laws change).

Read my article To Roth or Not to Roth if you need some more explanation on these accounts.

2. To reduce your Required Minimum Distribution.

When you turn 72, the IRS requires you to take money out of your IRA. And you know what that means, right? You have to pay taxes on that too. Your first year, the forced RMD is about 4% of your portfolio, but it increases every year. So, if you have a $1,000,000, you will have to take and pay taxes on about $40,000.

But what is you don’t want to? What if you don’t need that money? What if it pushes you into a higher tax bracket? Well, too bad. (Remember… it’s the IRS telling you that, not me.)

If you had converted some of that $1,000,000 of IRA money into a Roth IRA earlier, your RMD would be smaller (because Roth IRAs do not have RMDs).

3. To leave a desirable inheritance

If your daughter inherits your $1,000,000 IRA, she will be forced to withdrawal the entire account within 10 years. If she split it evenly over 10 years, that $100,000 of income every year she will be taxed on (and likely at a higher tax bracket than she wants to be in).

If she inherits a Roth IRA, she also has to take it out in 10 years… but there are no taxes owed. Amazing.

When should I complete a Roth Conversion?

1. Between your retirement and age 72

You want to complete a Roth Conversion when you are in the lowest tax bracket possible. For most people, that is when they retire. If you retire at 65 and have no other income, you have 7 years where you should be in a low tax bracket before your RMD kicks in.

You might have a low income year because of losses, unemployment, etc. That’s the time to consider a conversion.

When should I NOT complete a Roth Conversion?

1. When your RMD is below your living expense needs.

If you do need to take your RMD money to fund your lifestyle needs, a Roth Conversion isn’t as compelling. Note, it doesn’t mean you definitely shouldn’t do one, but it removes some of the appeal. Your are paying taxes to convert that now rather than pay the tax when you take the money out of the IRA later – so it’s just not that exciting.

2. When your RMD is below your charitable giving.

Once you turn 72, gifting straight from your IRA is extremely efficient. It’s called the Qualified Charitable Distribution (QCD). If your RMD is $40,000, you have the option of giving a portion of that to charity. Any portion you give is NOT TAXABLE, but it does fulfill the required distribution.

So, if your RMD is $10,000, but you are in the habit of giving more than that to charity anyways, you likely should not complete a Roth Conversion. Because if you do the QCD, neither you nor the charity has to pay the tax.

There are some reasons why you might want to convert anyways (your accountant will let you know). For the most part, I give a yellow light if you are in the 22% bracket rather than a straight up green.

Hint: If you don’t want to figure out Roth Conversions later, you might be able to contribute to Roth accounts now. There are Roth IRAs (subject to income limitations), and some companies offer Roth 401(k)s.

If a Roth Conversion sounds appealing to you, talk it over with your financial planner and your accountant. It’s not something I would encourage you to just choose to do on your own. 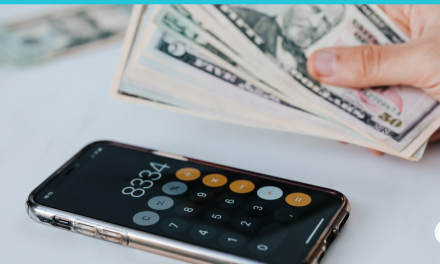 6 Steps to Paying Down Your Debt 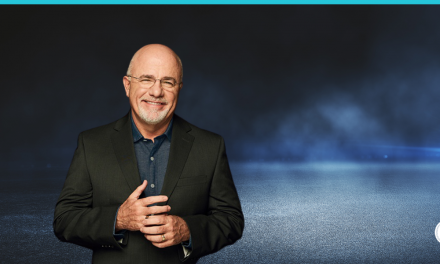 I’m a Dave Ramsey Fan… BUT… 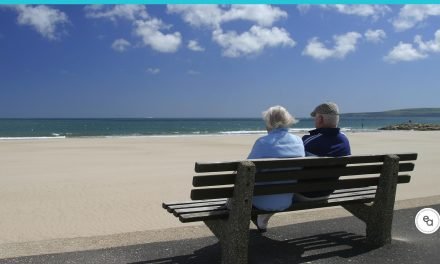 Don’t Count on Social Security Alone to Fund Your Retirement 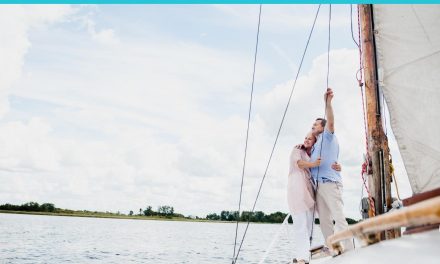 The Big Question: When Can You Retire?