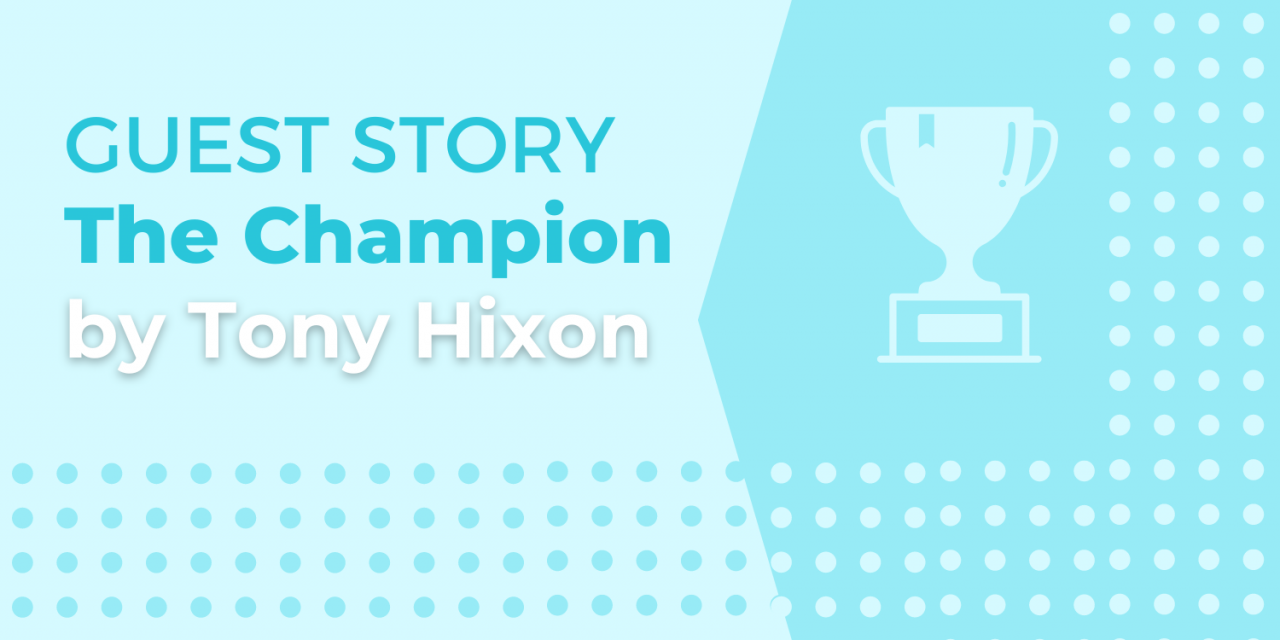 Many people know Tony Hixon as the co-founder and COO of Hixon Zuercher Capital Management, or as the author of Retirement Stepping Stones™️. However, you might not be aware he also shares weekly writings with his community of readers. These writings often cover financial behavior, but they are often short stories or personal reflections.

This week, I received Tony’s permission to share one of his meaningful short stories here – The Champion. If you find his writing to be as moving as I do, you can visit his blog HERE and subscribe to read weekly. I never miss a post!

The Bell, the Crowd, the Fight was on!  The sparrers met in the center of the ring to exchange blows.  Hours of preparation and training have led to this moment.  The Fighter had entered the ring as an underdog, but he had worked on his mindset for months leading up to the bout, and he convinced himself he was a champion.

The Fighter had grown up in a small town outside The City.  His Father, a laborer at the mill…his Mom, a secretary at the clinic.  School didn’t come naturally for him, or his brother for that matter.  A year younger than him, he and his brother had found themselves in the principals’ office more than they’d like to admit.  But, they simply reacted to life they way their Dad always did.

A gruff and weathered man, the Father made an honest living working at the mill.  But it wasn’t fun work.  It was a paycheck.  Enough to put food on the table and a roof over their heads…and, unfortunately, enough to buy a 6-pack or three on his way home from work.  Dinner was on the table when Father arrived home.  Mom knew better.  If it wasn’t just right…she’d pay the price.  After dinner, Father plopped down in front of the TV, cracked open a beer…then another…then another.  The boys tried to occupy themselves with things to do, they knew not to bother Father.

Off to bed they went…which is about the time it began.  The arguing.  The screaming.

“Be thankful for what I provide!  I work all day and just need to unwind.  Leave me alone!”

The screaming, clattering, the loud noises would keep the boys awake.  Tried as they might to go to sleep, the thought of what bruises might appear on their Mom’s face the next morning often kept them from their dreams.

The next morning, breakfast would be on the table, Father had long since left for the mill.  The Mom had a special way with makeup.

By Round 3, the Fighter had sustained a bad cut above his right eye.  Not one to let it bother him, the Opponent pecked away at it.  Winded, yet resolved, the Fighter punched on.  Between jabs, he remembered the time Father had landed a right hook and had opened a cut in the same place when he was a Junior in high school.  The Fighter had talked back to Father, something that he knew he shouldn’t have done.  He paid the price.

Round 7, the Fighter had discovered a slight chink in the Opponent’s armor.  Whenever he jabbed right followed by a left to the body, the Opponent had left his rib cage exposed…at least, some of the time.  The Fighter kept this in mind as he navigated the ring.  The cut above his eye had now become a problem.  The ringside doctor had already checked it once, and for now, had allowed the fight to continue.  It was a matter of time before the Opponent rendered him unfit to continue.  The Fighter had to work, and work fast.

Then, it happened.  Out of nowhere…well, actually from the right…he caught a fist that had hurdled for him at high speed.  At this point, his right eye was swollen shut, he couldn’t see it coming…the Opponent caught his temple.  And down the Fighter went.

A hushed silence fell over the crowd…

The Referee commenced with the 10 count…

Hazy, yet coming into focus, the Fighter’s mind grabbed an image of the time the Father tried to hit him…and the Fighter was able to block it.  It was his Senior year of high school.  The block took Father by surprise.  The Fighter was getting stronger…the Father, aged by life and the mill and the alcohol, was getting weaker.  The Fighter had a clear shot to return the punch to his dad…but pulled back at the last moment.  He wouldn’t sink to the Father’s level.  He walked away.

Heading off to college, he kissed Mom goodbye and told his brother to watch out for her.  He went to a trade school to learn welding, his way of staying out of the mill in which so many of his friends had followed their own father’s footsteps.  Small towns kinda end up that way.  The Fighter wasn’t going to let that happen.  He wanted to blaze his own trail.

His Sophomore year of college, he got the news.  Father had fallen ill.  Life, and the dust, and the alcohol, had finally caught up with him.

At the gravesite, not many were gathered.  The Mom looked stoic as she gazed above the gravestone.  She had survived an emotionally and physically abusive marriage.  ‘Til death do we part…she lived out her vows against all odds.  Turns out, she was a fighter too.

Staggering, yet determined.  The Fighter struggled to his feet.

Mom was ringside.  He could hear her encouragement, feel her love, sense her strength.  The same woman who raised 2 strong boys and survived the Father had instilled a deep spirit of unrelenting desire to never quit…to never give up…to win.  The Fighter had trained for this.  The underdog, but in his mind…the Champion.

Now positioned squarely on both feet, he reassuringly nodded to the referee that he was ok.

The Referee motioned the Opponent to continue, the fight wasn’t over.

Bloodied, and breathing deeply, the sounds of the crowd all but silenced in his mind.  The Referee now moving into position to begin the 10 count on the fallen Opponent.  The Fighter knew what needed to happen.  The aggression he had held within often became rage.  This is what made him a great Fighter, but a horrible man.  His Wife deserved better, his kids, they needed him to get better.

He had to forgive.

Images of the Father shot before his eyes, the common feeling of rage began to accelerate his already fatigued heart.

But, the Fighter suppressed it.

He had to forgive him.

“You weren’t a great man, but you were a provider…and in your own way, I know you loved me…”

I’m not going to let you rule my life anymore.

The Opponent had not been able to recover.  The Fighter, now coming to the present, realized the fight had been won.  His Mom and his Wife rushed into the ring to give him the hug and affirmation and congratulations he deserved.

Today, he fought 2 battles.  One in the ring, and one in his heart.  He was victorious over both. 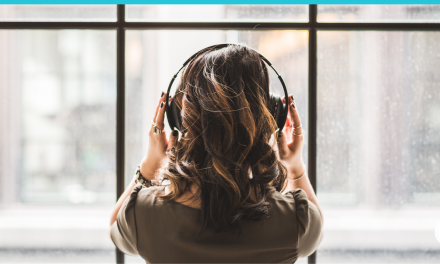 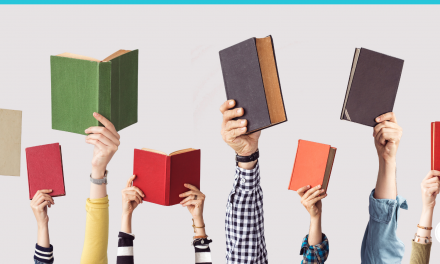 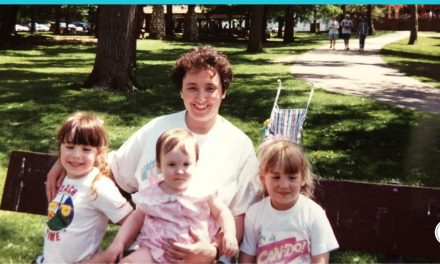 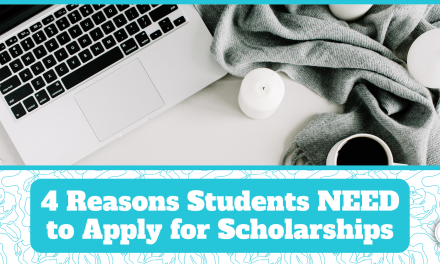