Why the Government Wants Inflation 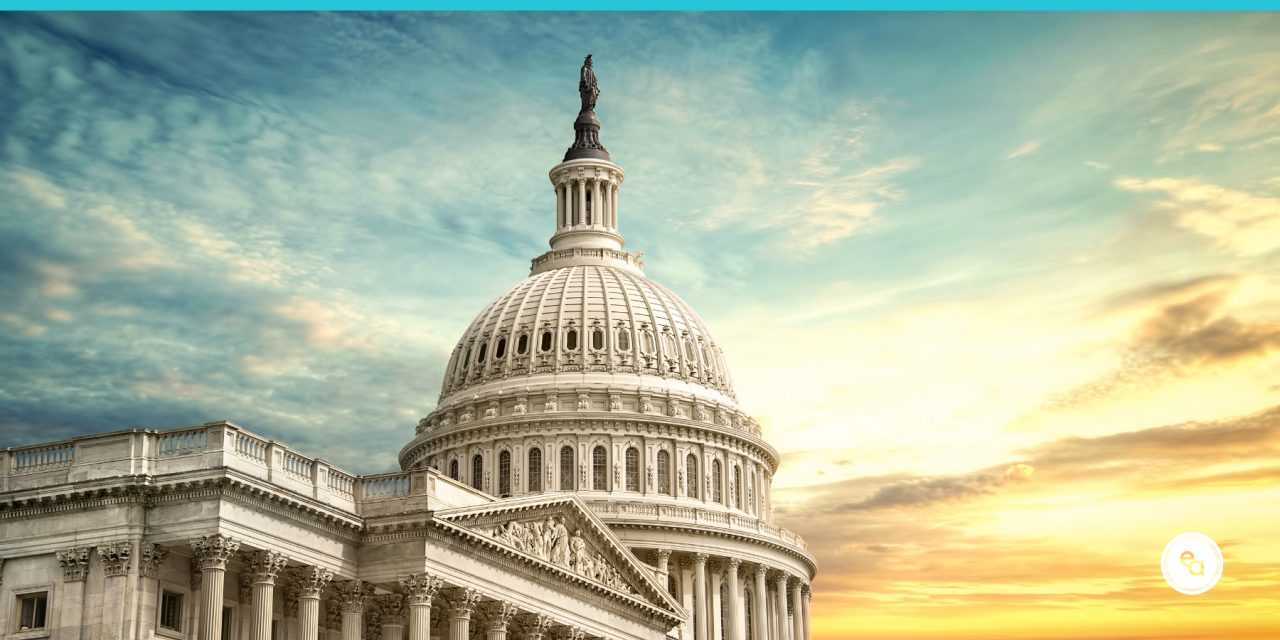 (And What They Will Do to Get It)

Inflation just seems like a bad thing, doesn’t it? Inflation means it takes more dollars to purchase things we need… So why does the government want inflation?

Jerome Powell is the Chairman of the Federal Reserve (aka The Fed). Mr. Powell said The Fed targets average inflation of 2% per year. In the chart below, the red bar is the 2% target line. Inflation averaged below that 2% line in recent years.  Hmm. Well, that’s a problem then, isn’t it?

Why the government wants moderate inflation:

What they will do to get moderate inflation:

Why the government wants inflation:

When inflation occurs, the price of goods becomes more expensive. As a result, employees demand higher wages. You know, so they can still afford their avocado toast and Starbucks. Eventually, companies start to pay their employees more. And you know what that means, right?

The more money people make, the more taxes they pay. The government’s revenue stream suddenly gets much larger.

I’m sure you heard about the itty bitty government debt of $28 trillion. The cool thing about debt is that it does not inflate.

So, the effect of moderate inflation is: 2. To Defeat the Paradox of Thrift

I’m married to a super saver. My husband is known to price compare for weeks before making a purchase: hoping, waiting for the price to go down. Great for our wallets… bad for the consumer-driven economy.

Let’s say we lived in a deflationary economy where it was commonplace for things to get cheaper. This would be a problem. Why? Consumers would wait and wait to make purchases, knowing if they waited long enough, the price would come down. This stall in consumer purchases will hamper economic growth.

What the government will do to create inflation:

It’s important to understand the implications of low interest rates, so take a break and read my article on the topic HERE.

Essentially, low interest rates allow for people and businesses to borrow money for cheap. It motivates people to buy a car or house NOW. Businesses are more likely to borrow and expand their operations. Low interest rates are a HUGE boost to the economy. (That’s why the Fed Funds interest rate essentially went to 0% during the last 2 recessions).

Unfortunately, if inflation gets too hot, The Fed must increase interest rates to slow it down… it only makes sense, right?

You have a rare Darth Vader action figure. There are only a couple dozen in existence. Obviously, the rarity makes it worth top dollar. Suddenly, Disney decides to produce thousands of exact replicas, indistinguishable from yours. Mr. Vader’s value just went to the dark side.

Dollar bills work the same way. When there is more of something, it’s simply worth less.

When economic recessions loom, The Fed and the government haven’t been too afraid of Quantitative Easing and direct cash stimulus into people’s pockets. In the short term, it seems the worst thing that can happen is inflation, which we now know isn’t necessarily a bad thing in moderation. 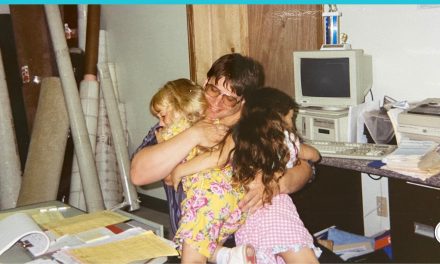 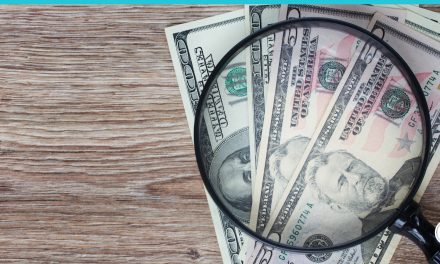 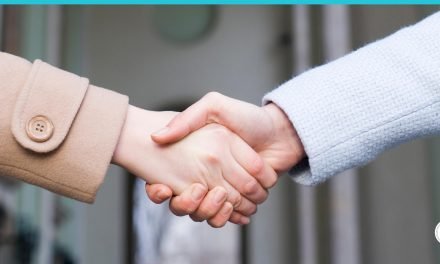 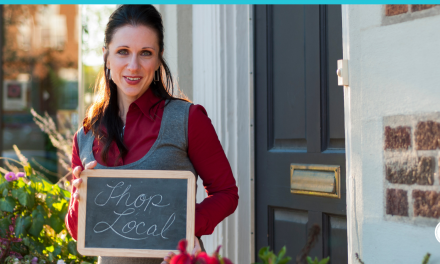 Why You Should Shop Local This Holiday Season